“It’s not too late to reverse restrictions imposed by the Obama Administration that were not based on facts and science.” — Andrew Wyatt

Elephants legally hunted in Zimbabwe and Zambia between 2016-2018 now can be imported into the United States, the U.S. Fish and Wildlife Service (FWS) announced today in Africa. 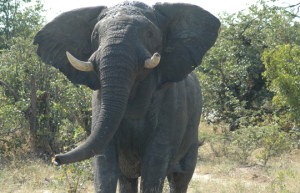 At the African Wildlife Consultative Forum (AWCF) co-hosted by Tanzania and Safari Club International Foundation, the FWS announced that it had made positive enhancement findings for elephants legally hunted in Zimbabwe and